No items found.
Product is not available in this quantity.

No items found.
Product is not available in this quantity.

Mycelium Craft - Who holds the creative licence? Humans or Fungi

Should creating objects with fungi be considered a craft, even if fungi hold the creative genius? 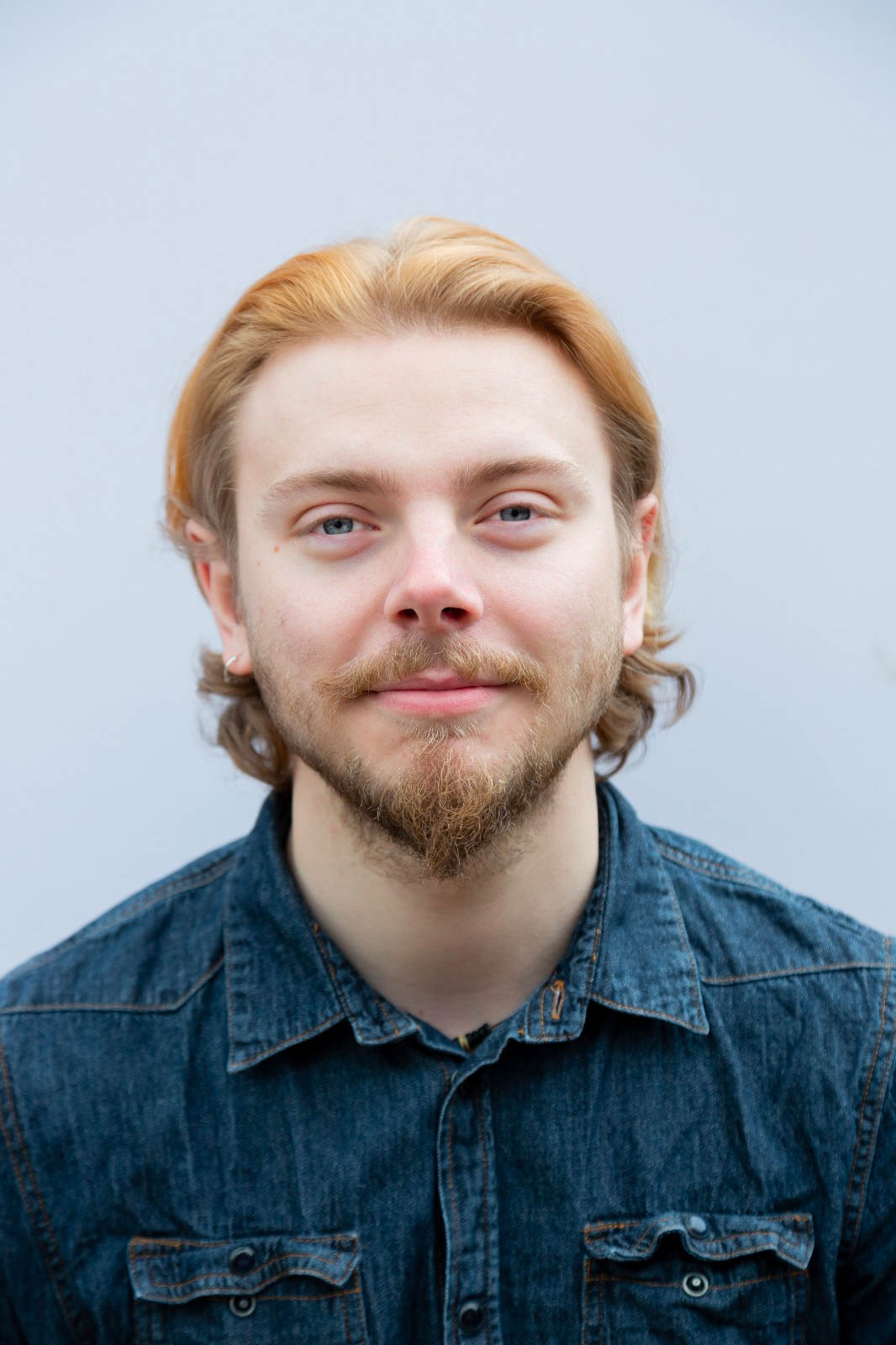 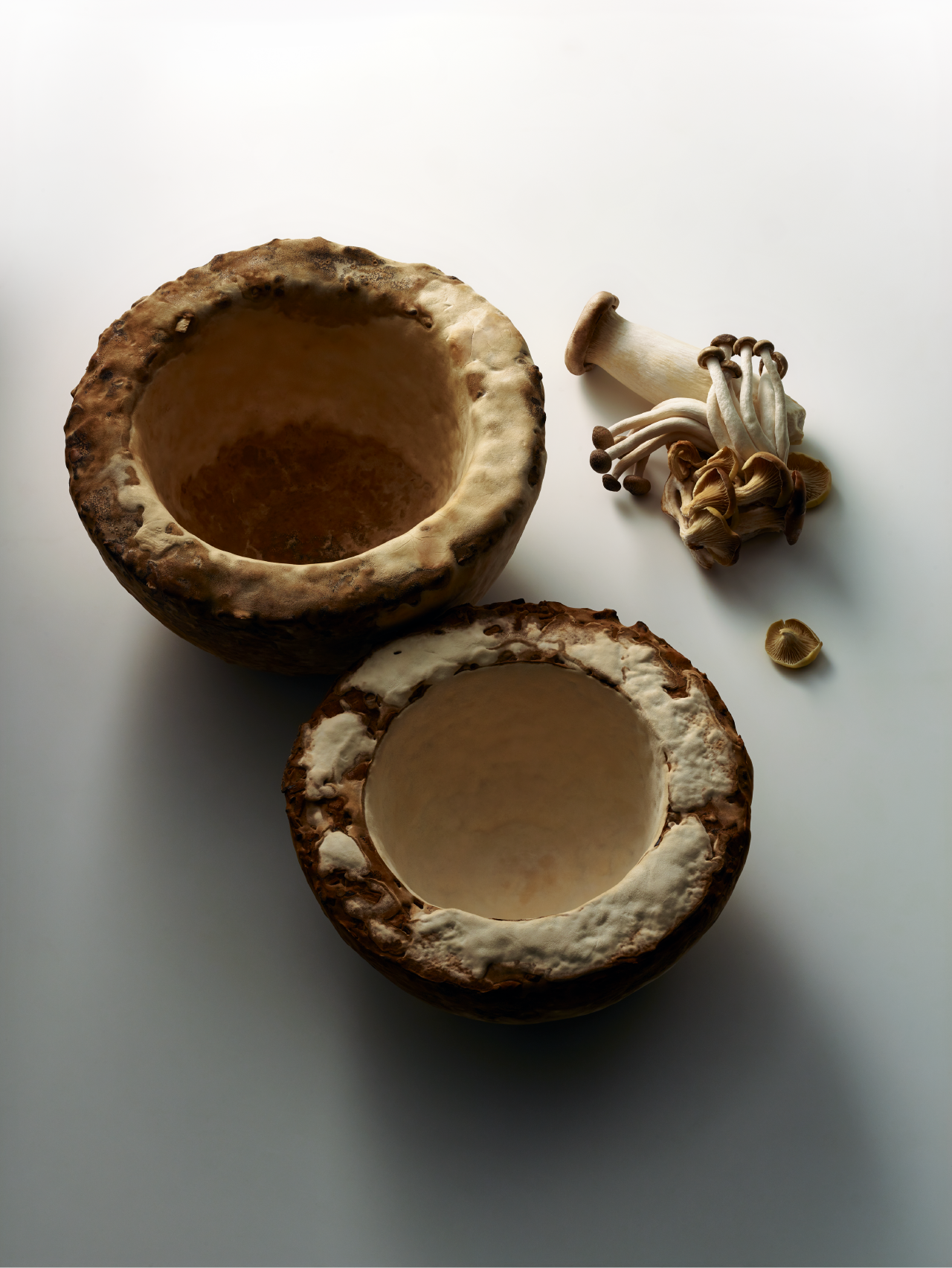 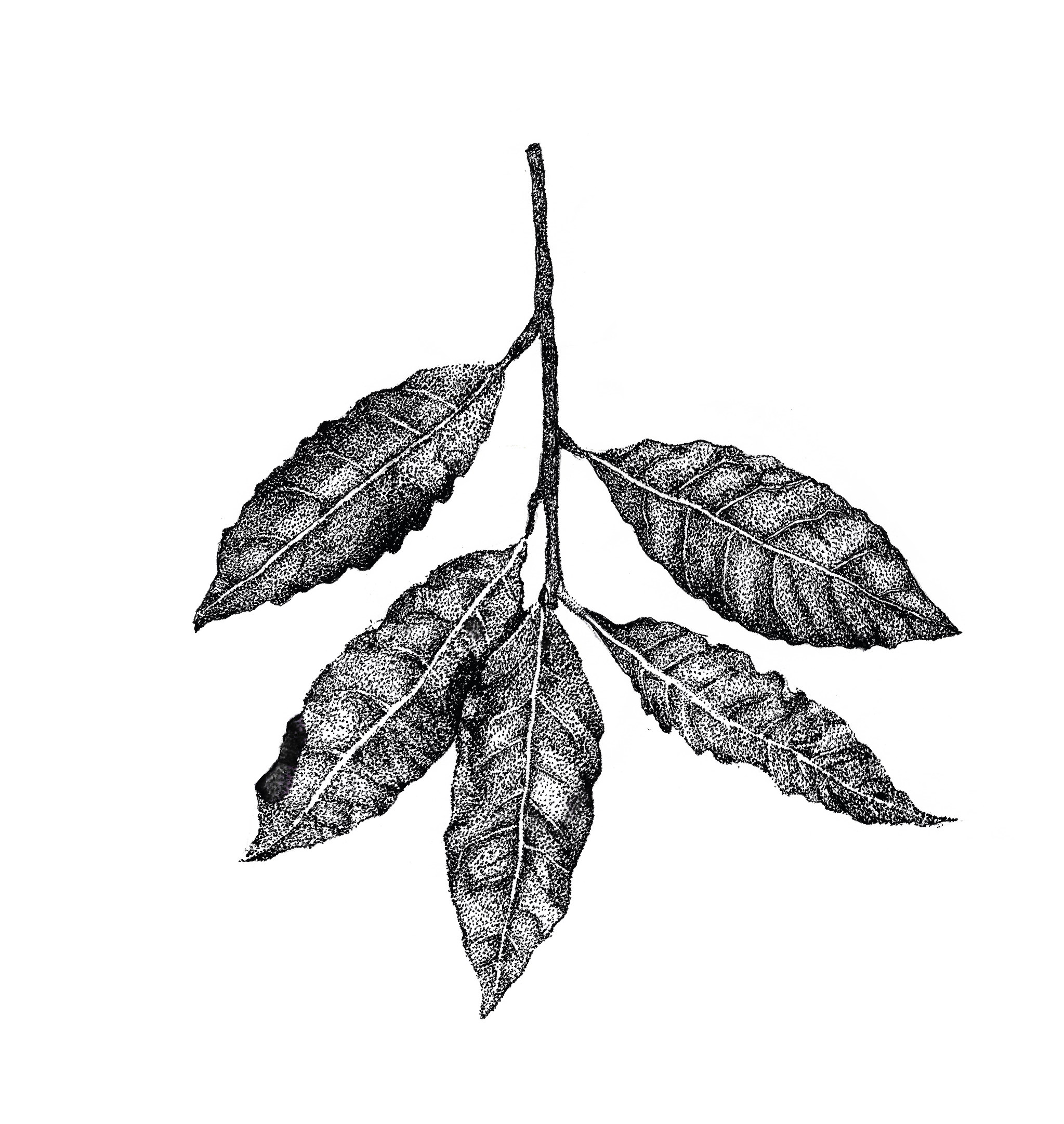 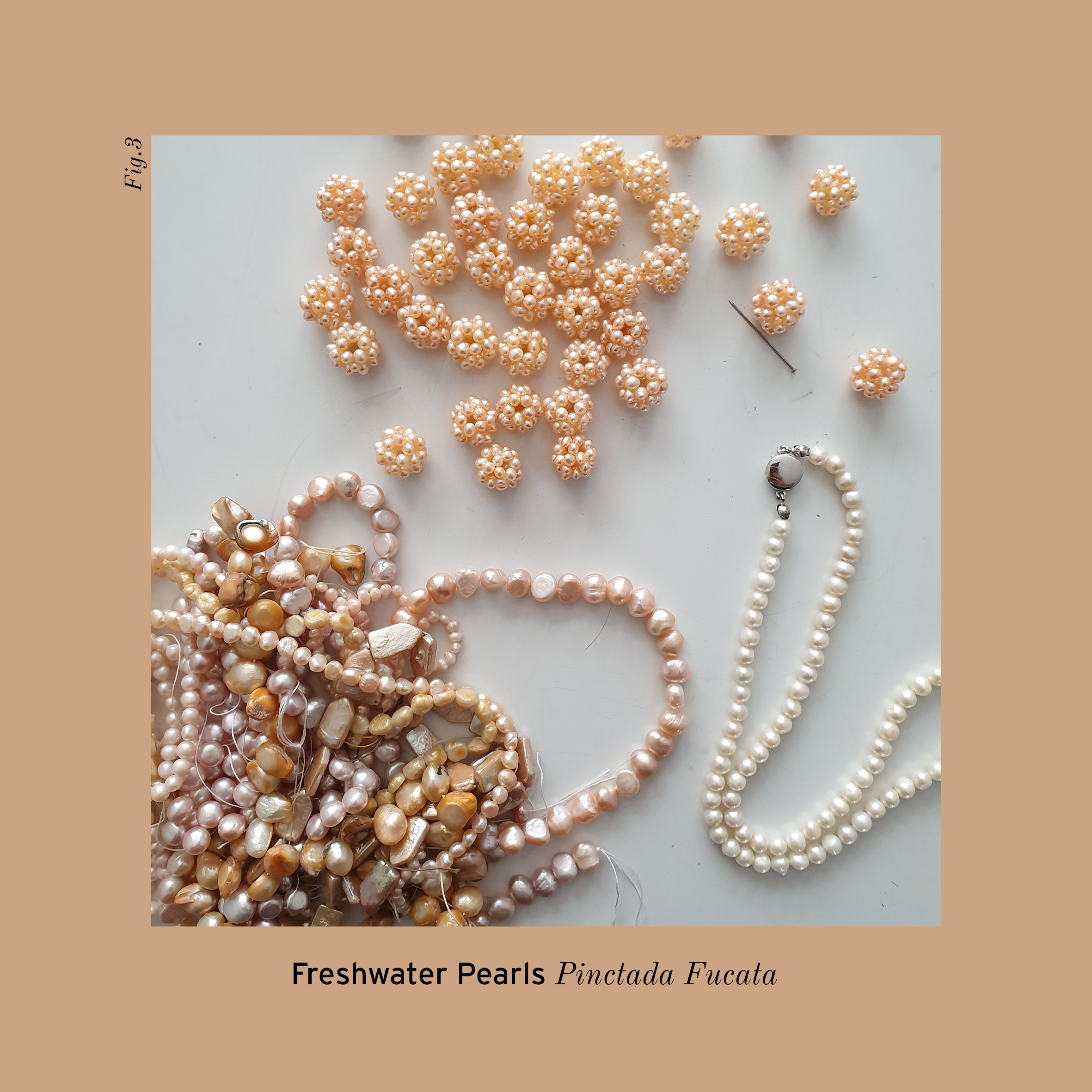 Should creating objects with fungi be considered a craft, even if fungi hold the creative genius?

In the past 10 years, we have seen the emergence of novel products and objects grown through the act of keeping, growing and feeding fungi. Mycelium, the root-like structure of fungi is responsible for constructing a fibrous network, digests the material it inhabits and as a by-product is able to create structures and forms, commonly called myco-materials.

The living material can be formed and shaped, as well as cast and machined, before being dried to deactivate the living fungi – producing highly sustainable and readily compostable materials such as textiles, compressive composites and even furniture.

Within this new bio-industry, the materials produced have been created primarily to serve the packaging industry, by growing readily replicable forms using mycelium, in order to replace much more harmful alternatives like polystyrene. In this area of the market, consistency and the ability to produce in volume with the lowest cost is its principal ethos, but in doing so, the magic of how unique and creative fungi can be is lost.

Fungi are highly sensitive organism that are acutely aware of their environment, but they are also resilient, able of repeating the same challenges or facing the same competitors with increasing speed or success as they ‘learn’ how to thrive. Overtime, with exposure, the fungi adapt and become hardier, creating naturally anti-microbial metabolites that change the properties of the surface.

Growing materials out of fungi typically requires some level of sterility in order to stop any other organism out competing against your fungi, commonly done in a lab-style of environment, but is far from a limiting factor. Once the living materials have been cast into its final shape, the object begins to grow outwards, producing mycelium filaments on the surface, in a stage called ‘skinning’. At this point in the process, the material is stable enough to be handled without completely sterile conditions.

The surfaces and textures, influenced through the varying the environmental conditions and how the fungi are handled (even down to your own bodies natural biome reacting with the fungi!). This creates truly unique pieces every time, as the objects begin to take on a life of its own - a batch of products grown in one go may look familiar, but through a year, the differences in the characteristics are striking.

In the (very near) future, we hope to see artists and designers from all academic backgrounds getting involved with myco-materials, joining alongside what is currently a very scientist dominated industry. Exploring the process as a traditional craft, creating artisanal products and art through the collaboration of humans and fungi.

Thank you for your time! 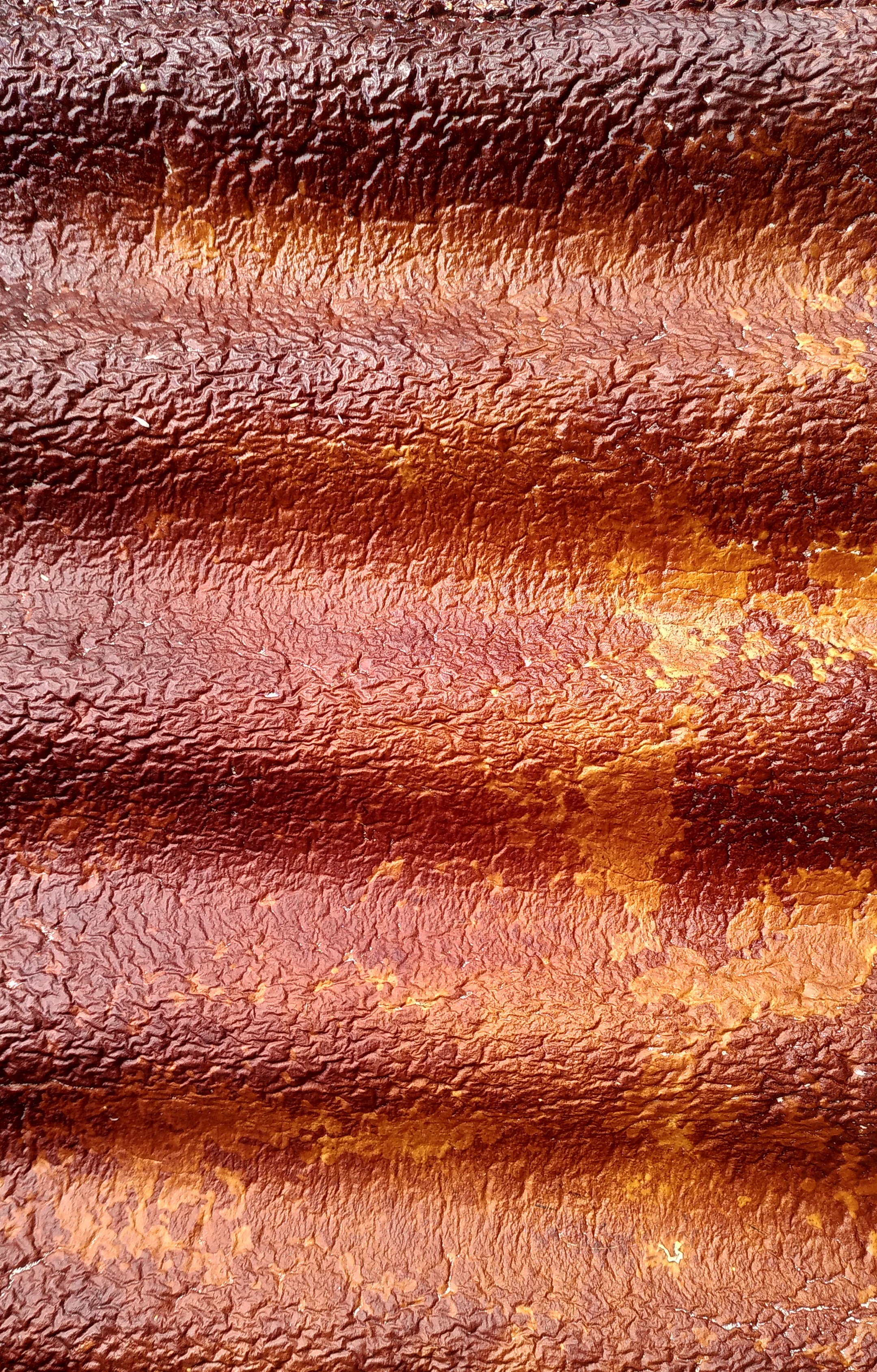 Sustainable Materials and their responsibilities

By clicking “Accept”, you agree to storing cookies on your device to enhance site navigation, analyze site usage, and assist in our marketing efforts.

By clicking “Accept”, you agree to storing cookies on your device to enhance site navigation, analyze site usage, and assist in our marketing efforts.